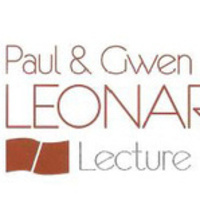 “Racial justice” is a term widely used in everyday discourse, but little explored in philosophy. In this talk, I look at racial justice as a concept, trying to bring out its complexities, and urging a greater engagement by mainstream political philosophers with the issues that it raises. After comparing it to other varieties of group justice and injustice, I periodize racial in/justice, relate it to European expansionism, and argue that a modified Rawlsianism relying on a different version of the thought-experiment could come up with suitable principles of corrective racial justice.

The talk is located in the main university library, The Mathewson IGT-Knowledge Center on the first floor in the Wells Fargo Auditorium